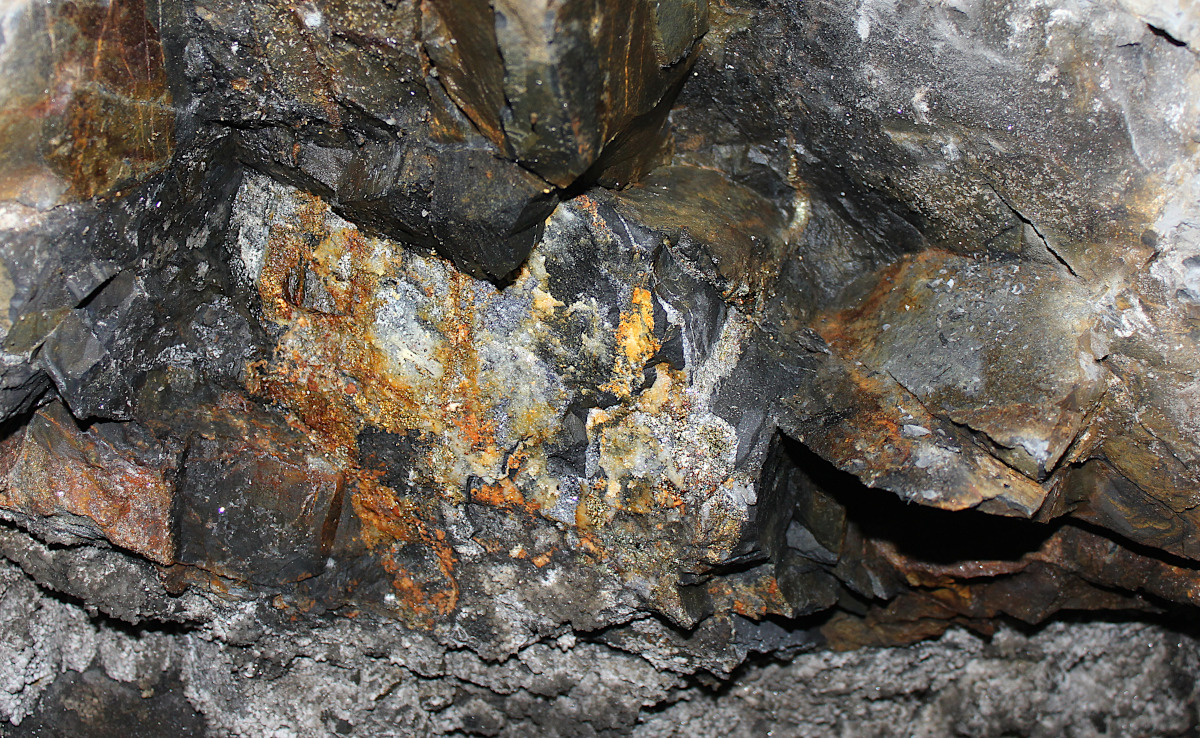 The Harz Mountains extend over Lower Saxony, Saxony-Anhalt and Thuringia over a length of about 100 km and a width of about 30 km. With the Brocken (1142m above sea level) as the highest elevation, it also represents the highest mountain range in northern Germany. Geologically, the Harz Mountains are considered to be the most diverse low mountain range in Germany, with differently structured deposits.

The lead-zinc-copper deposit of the Rammelsberg formed under submarine conditions about 380 million years ago in a Central Devonian sea basin. With a total crude ore content of about 27 million tons in its compact form, it was one of the largest deposits of its kind in the world. Before mining, the non-ferrous metal deposits consisted essentially of two large lenticular rich ore bodies, the so-called “old” and “new” deposits. The designations are not, however, geological time classifications, but go back to the history of discovery and mining.

The Old Deposit, which was directly accessible above ground on the mountain slope, stretches over a length of almost 600 m, reaches about 300 m into the depth and has a thickness of about 15 m. It established the mining tradition at Rammelsberg that has lasted for thousands of years. The  New Deposit, which was hidden underground, was discovered in 1859 and was taken into operation.

In contrast to the compact deposit in the Rammelsberg, ore veins occur in the Upper Harz. These are steeply standing, predominantly WNW-OSO running veins or bundles of  veins. They are a few decimetres to several metres thick and reach down to a depth of 1000 metres. The ores consist mainly of silver-containing galena, silver-free copper pyrites and zinc blende. In particular, silver mining between the 16th and 19th centuries led to a flourishing of the local mining industry and made technical innovations and inventions possible.